How a magnetic latching relay works

A latching relay works by allowing the electrical current to flow through a common point, such as a button. When the switch is pressed, a latching relay coil energizes, allowing the electricity to pass through. However, when the switch is released, the latching relay remains in the ON position. To deactivate a latching relay, press the button on the other side of the circuit. To reset a latching relay, use a positive voltage.
A latching relay works by utilizing a magnetic strip that can pivot between two terminals. A small magnet is attached to the strip, which causes the switch to open and close. The magnetic field is then used to toggle the circuit on and off. When the magnetic pulse in the opposite direction is present, the switch is held in the closed position. When the current is turned off, the magnetic strip will remain open. The magnetic pulse in the opposite direction causes the latching relay to return to its closed position.
The magnetic latching relay consists of two layers: an upper layer that is an electromagnetic system, and a lower layer with a contact system. The upper layer is made up of an electromagnetic system composed of a coil and armature. The armature is set inside a U-shaped iron core and is controlled by a magnetic field. The contacts are then held closed, allowing electrical current to flow through the circuit. This process makes the latching relay useful in many different applications, including industrial sorting and counting, refrigeration and HVAC anti-condensation systems, cleaning equipment, and many more.
Latching relays are most commonly used to control lighting circuits in public places. These devices can be controlled remotely, manually, or by impulse. They can also be operated from a single control point. They are particularly useful in corridors, stairwells, and large rooms. The most common types are 2-Coil Latching Relays, 3-Coil Latching Relay, 4-Coil Latching Relay, 4-Station Latching Relay, and 5-Coil Latching Relay.
Another use for a latching relay is replacing contactors in lighting circuits. This way, a latching relay can save 2W of power per relay and 5 kWh of energy annually. Moreover, latching relays can be used in complex lighting plants, where a large number of pushbuttons is required for each function. It can also be used in lighting circuits with an unlimited number of pushbuttons. When used properly, latching relays can deliver innovative lighting solutions while maintaining optimal energy savings.
A latching relay is a good choice for controlling electrical signals because they do not require constant power to maintain their contact closure. The latching relay uses an impulse control signal to change contact statuses based on the amount of current flowing through the coil. A latching relay can save a lot of energy as it doesn't need a continuous power supply. Its low power consumption makes it a great choice for low-voltage systems, including home and automotive applications. 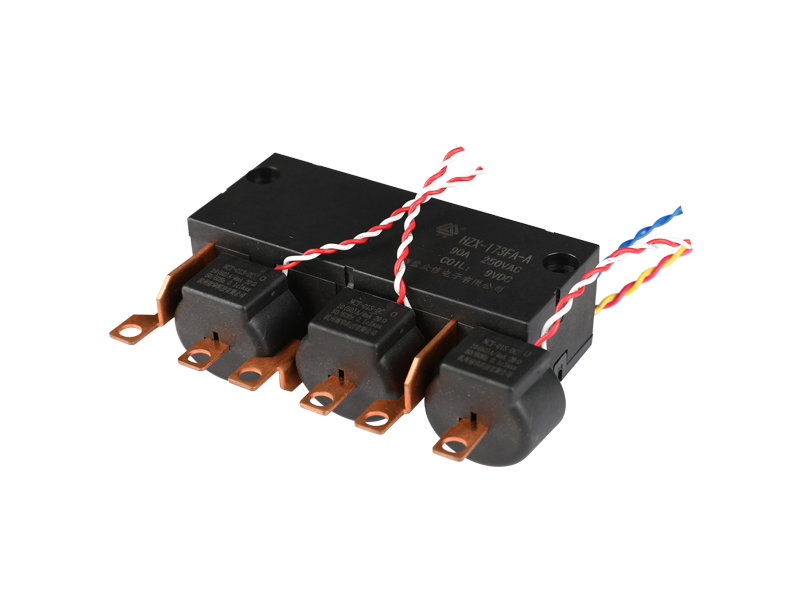