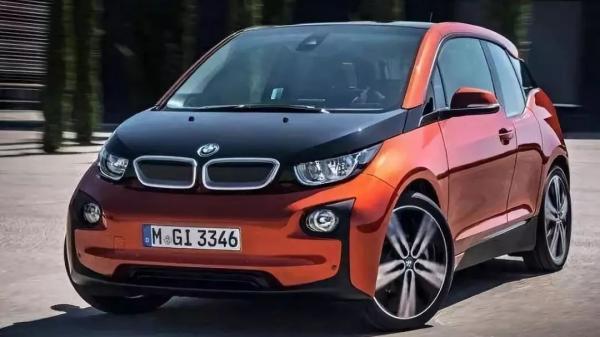 What is an extended range electric vehicle?

As a result, car companies have begun to consider whether they can reduce the number of batteries in their designs, which will not only reduce car manufacturing costs, but also meet consumer demand for driving mileage. As a result, extended range electric vehicles came out. A lighter and cheaper range extender is used to solve the problem that users have a short range of pure electric vehicles, and the number of batteries can be greatly reduced. This is the origin of the extended range electric vehicle design concept.

Extended range electric vehicles have only one set of electric drive system, including motor, control circuit, and battery. The electric motor drives the wheels directly, and the engine is used to drive the generator to charge the battery. Because the engine does not drive the wheels directly, there is no need for a transmission. This is equivalent to loading a gasoline / diesel generator on an ordinary electric vehicle.

It can also drive several kilometers in pure electric mode. Because the power source is an electric motor, the acceleration power at the start is sufficient, and the low speed torque of the electric motor is large, so the acceleration is fast. After the battery power is exhausted, you can also rely on the built-in internal combustion engine to generate electricity and charge the power battery; this way, even if the pure electric vehicle is out of power, it will not embarrassedly park the car on the roadside and rely on the internal combustion engine to generate electricity. The program electric vehicle can drive the same mileage as a traditional car. 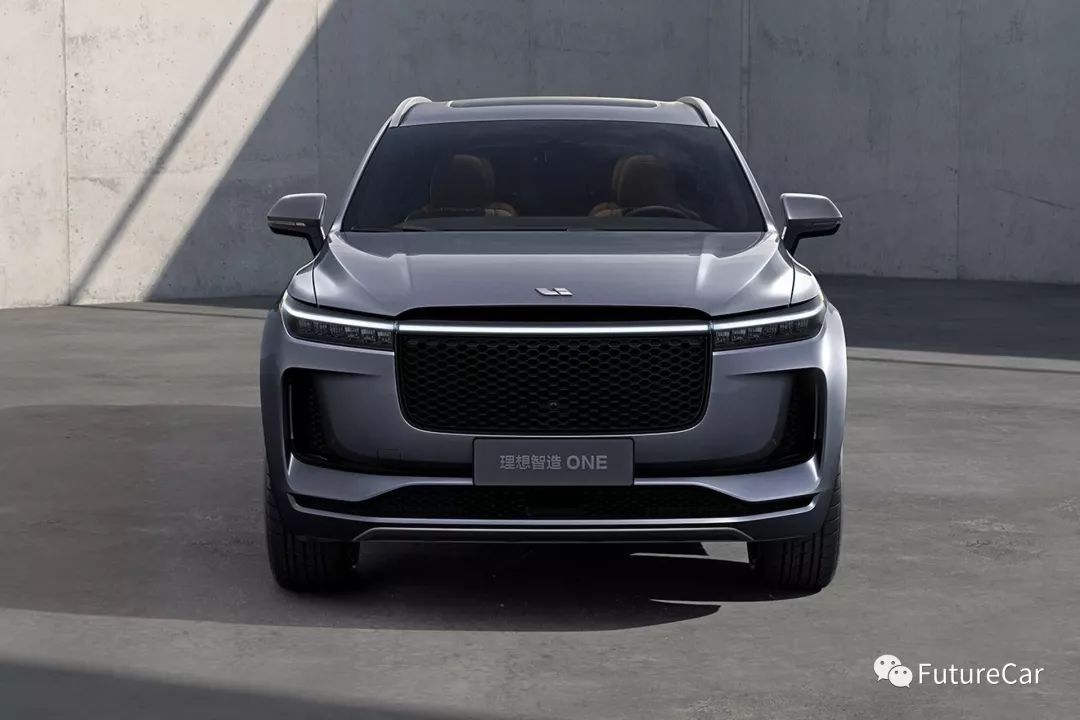 The principle of extended electric vehicles

Taking ideal manufacturing ONE as an example, its power system consists of a range extender composed of a large-capacity battery, a high-power motor, and a 1.2T engine. 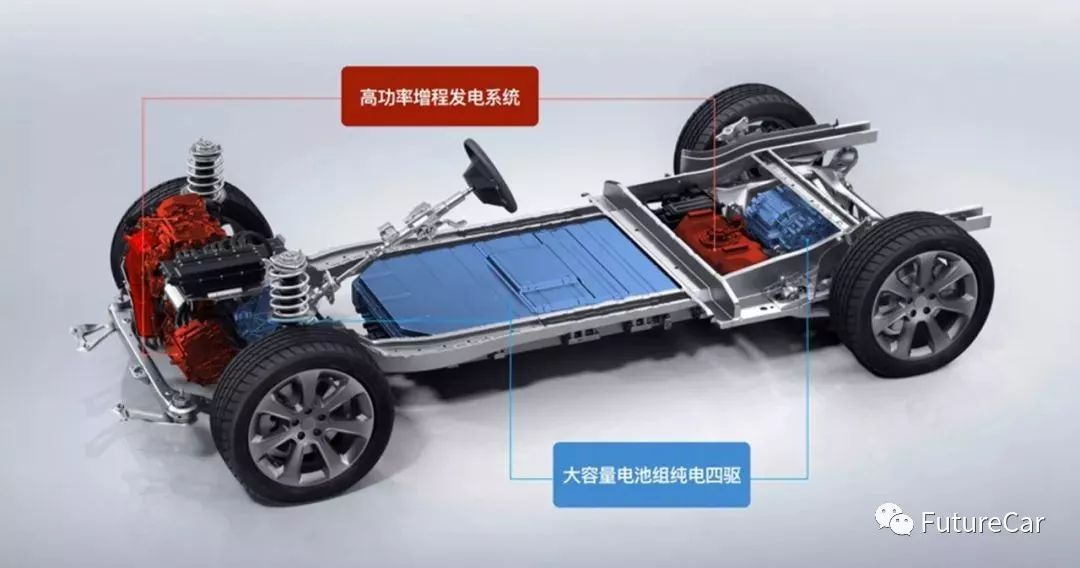 In the drive mode, some optimizations have been made. When the battery pack is fully charged, the drive motor is powered by the battery only. And when the power drops to a critical value, the range extender in the car starts, consumes fuel to generate electricity, and provides power to the motor first.

If the power generated by the range extender can meet the power demand of the vehicle at this time, the excess power will enter the battery storage.

However, in the case of rapid acceleration or high speed driving, the power supply may be insufficient due to the drive of the extender. At this time, the battery will output some power to assist the drive. When the fuel also runs out, the extended range electric vehicle starts to use the remaining battery power. It is worth mentioning that if you want to drive for a long time at high speed, the owner of the ideal smart ONE can manually increase the threshold value of the battery involved in the range extender and increase the strength of the battery.

Of course, this mode also has disadvantages. Because the engine and generator do not directly drive the wheels, this part of the power is wasted, and the weight brought by the engine and generator is not reduced. Because it is driven by only one motor, it can only play The effect of 1 + 1 = 1 is obtained. For example, a range-extended pure electric vehicle carries a total power of 200kW engine and motor, but the motor power that can drive the wheels is only 100kW. 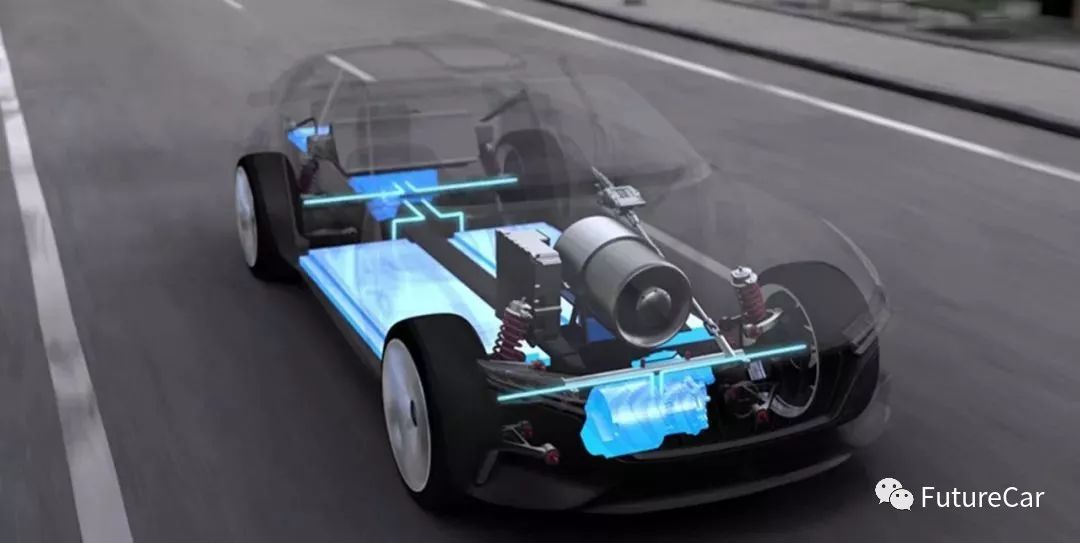 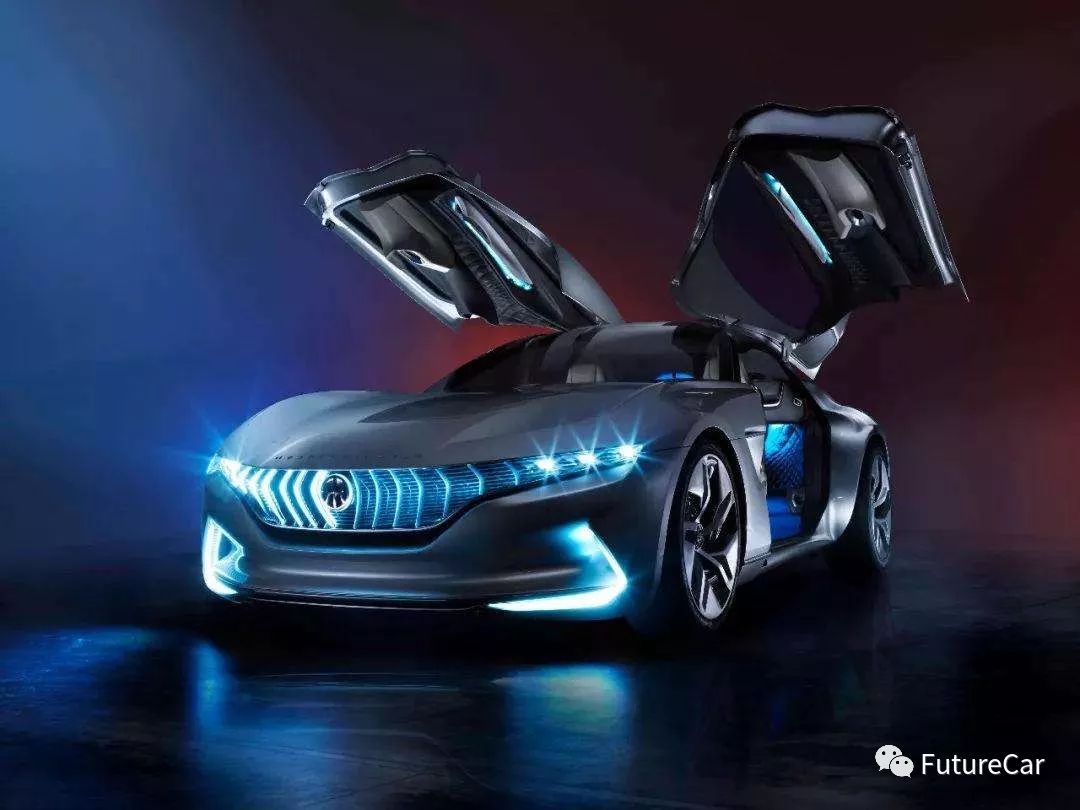 At present, EVs are really a good solution. On the one hand, they can not only increase the vehicle's endurance mileage and reduce the fuel consumption of pure internal combustion engine, but also obtain the national subsidy policy. On the other hand, they can reduce a part of the component compared with EVs. Of course, most of this part comes from batteries. After all, where is the R & D cost.