Magnetic latching relays are useful in a variety of applications

A magnetic latching relay is a type of electrical relay that uses a magnetic field to hold the contacts in a closed or open position, rather than an electromagnet. It consists of a coil, a magnetically operated latch, and a set of contacts. When the coil is energized, it generates a magnetic field that activates the latch and moves the contacts to the closed position. When the coil is de-energized, the latch remains in the activated position and holds the contacts closed.
Magnetic latching relays are useful in a variety of applications where it is important to maintain the state of the contacts after the coil has been de-energized. They are often used in control systems where it is necessary to maintain a signal or power a load even when the control signal is lost. They are also commonly used in emergency shutdown systems, security systems, and other applications where it is important to maintain the state of the contacts even in the event of a power failure.
Magnetic latching relays are typically more efficient than electromechanical relays, as they do not require continuous current to maintain the state of the contacts. They are also more reliable, as they do not rely on mechanical parts that can wear out or fail over time. 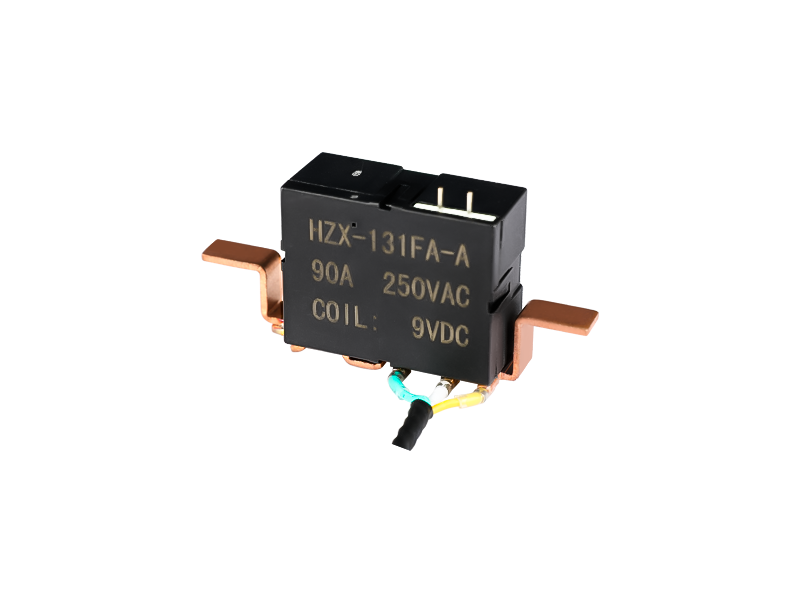