What are some contact forms and symbols of relays

Generally speaking, relays are composed of two parts: contacts and coils, so the graphic symbols in the relay circuit diagram also include two parts: a set of contact symbols represents the contact combination, and a rectangular box represents the coil; When not many circuits are relatively simple, the contact group is often drawn directly on the side of the coil frame. This drawing method is generally called concentrated representation. Simple and clear, you can understand it at a glance.
When the relay has two coils, two rectangular boxes are usually drawn side by side. Generally, the text symbol [J] of the relay is marked next to the rectangular box or at the appropriate position of the rectangular box. There are generally two ways to represent the contacts of the relay: one is to draw them directly on the side of the rectangular frame, which is more intuitive; the other is to draw each contact separately according to the needs of the circuit connection. In the respective controlled circuits, the same text symbols are marked next to the contacts and coils of the same relay, and the contact group codes are also numbered to achieve their respective differences.
The contacts of relays usually have three basic forms, as follows:
Dynamic brake type [normally closed] [D type]
When the coil is not energized, the two contacts are closed, and when the coil is energized, the two contacts are disconnected. It is usually represented by the hyphenated Pinyin prefix [D].
Moving type [normally open] [H type]
When the coil is not energized, the two contacts are disconnected, and the two contacts are closed when the coil is energized. It is usually represented by the pinyin prefix [H] of the ligature.
Conversion type [Z type] Contact group type
Generally, such a contact group relay has a total of three contacts: the middle is a moving contact; the upper and lower are static contact. When the coil is not energized, the moving contact and one of the static contacts are disconnected and the other is closed. After the coil is energized, the moving contact moves, so that the original open becomes closed, and the original closed becomes a disconnected Open state to achieve the effect of conversion. Such contact groups are called changeover contacts. It is represented by the pinyin prefix [Z] of the converted word. 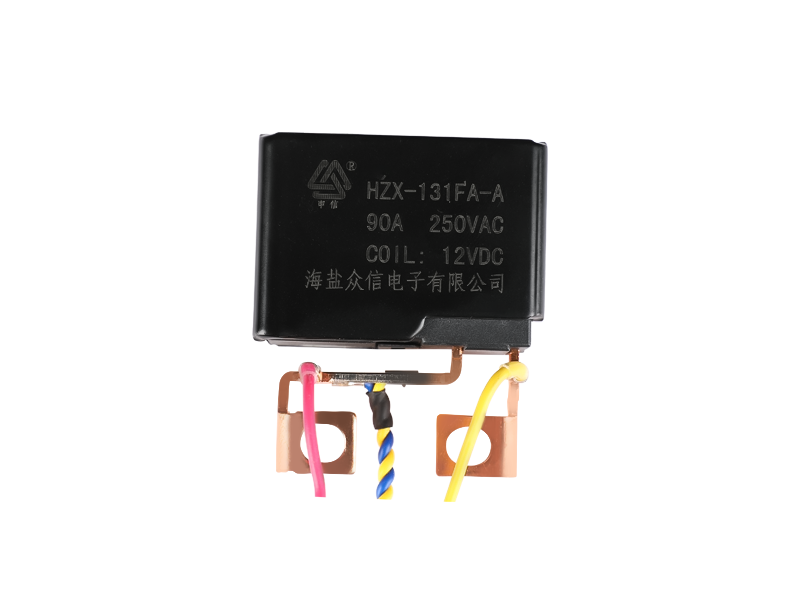