What are the symptoms of a broken car relay

will fail to start. If the ignition switch relay is broken, the car will not start, and if the power window relay is broken, the car's power windows will not be able to raise and lower. There are multiple relays on the car that control multiple lines. To deal with the problem, we need the right remedy. Let's take a look at the symptoms of a broken car relay.
The car relay is broken, there will be the following conditions:
1. The starting line is faulty. There is an open circuit in the starting line, the wire is in poor contact or loose, etc.;
2. Power failure: the battery is depleted or the plate is vulcanized and short-circuited, and the connection of the starting power wire is in poor contact, etc.;
3. Starter failure Poor contact between commutator and brush, poor contact between electromagnetic switch contact disc and contacts, partial short circuit in motor excitation winding or armature winding, etc.
How to replace a relay:
There are many relays in the car, and there are fuse boxes in the car. A typical car has two fuse boxes, one in the engine compartment and the other in the car. After opening the fuse box, you can find that there are many colored fuses and some black squares in the fuse box. These squares are actually relaid.
If the car's fuses or relays are damaged, the car may not be able to start the engine, or some electronic equipment may not be available. It is very simple to replace the fuse or relay. There are numbers and corresponding functions on the cover of the fuse box of the car. Just find the corresponding fuse or relay and replace it.
The price of fuses and relays is also relatively cheap. If the fuses or relays of the car often fail, it is recommended that riders buy more fuses or relays and keep them in the car. After the failure, you can replace the broken fuses or relays by yourself. 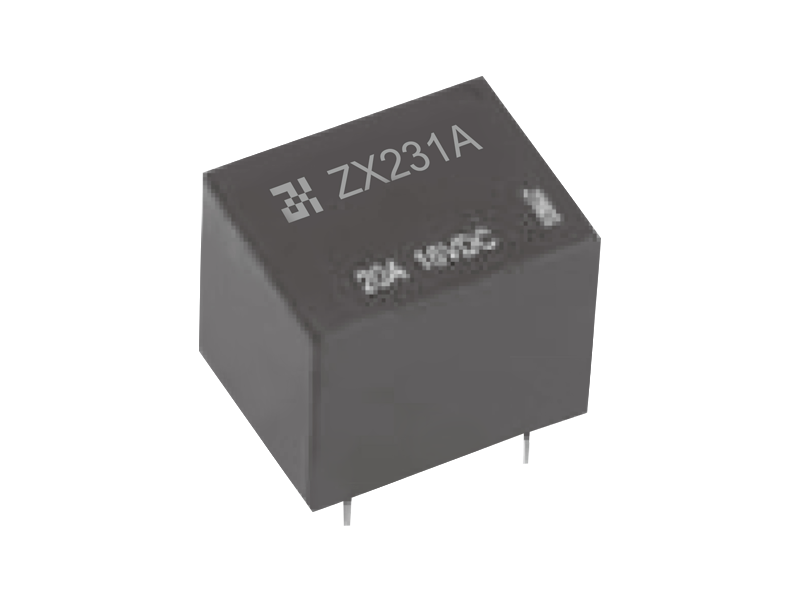